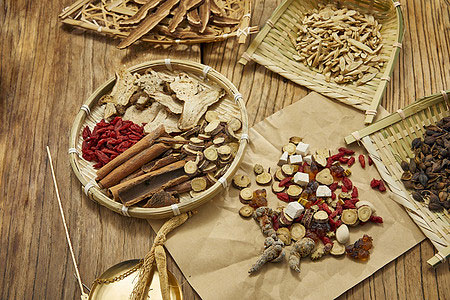 Naturo-ITCM purifies the inner region of the human body by adjusting the movement and function of the energy field in each of its areas. It provides a good environment for radiation and absorption of cells, promotes celluar interactions and impact different cell groups at the same time.

In addition, it activates and improves the vitality of the cells, restoring the digestion and absorption function of the cells, so as to give full play and adjust the potential state of the human body to achieve the goal of health and longevity.

1. The dose is very low, cost of herbs is low, and only three to seven kinds of herbs are needed at a time.
2. In powdered form, easier to absorb and more effective.
3. For the same disease, the proportion of herbs may vary depending on the case of each person. It is more personalized and more effective, which is different from universal medicinal product on the market for everyone.
4. The taste is good, no contraindications.
5. Natural, not chemical and no side effects.

With Naturo-ITCM, you don't need to master a lot of complex knowledge, but tongue observation is essential to accurately and intuitively assess the cause.

3 movements of the energy in the human body 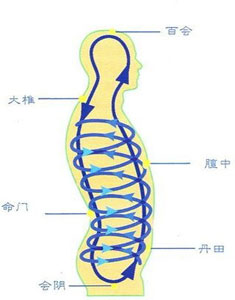 The 3 movements are revolution, rotation and cell respiration.

The path of the energy movement in human region is what is called revolution and rotation. Just as the earth revolves around the sun and rotates on itself. According to Naturo-ITCM, revolution movement, also the cosmic connection is the general operation in 4 regions, whereas rotation is the energy interactions between organs.

Once abnormal movements are identified between physics and energy in the 4 regions, we no longer need the complex conventional terms of modern medicine. In this sense, we can simplify problems and offer direct and effective solutions.

The 4 regions of the human body

At Naturo-ITCM, all things depend on each other and promote each other in the four regions of the human body:
Region 0: spine and back.
Region 1: chest (above diaphragm); heart, head and upper limbs.
Region 2: the small abdominal cavity (below the diaphragm, above the umbilicus).
Region 3: abdominal cavity (below the umbilicus), pelvis and lower limbs.

In these four regions, energy is mixed, assigned and combined to produce new energy, which directly reflects and affects the performance and pathological changes of each part of the organs.

The 5 elements of the human body 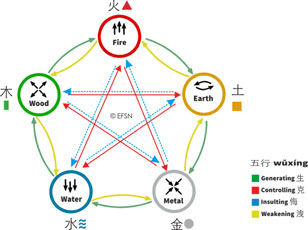 At the level of the logical relationship of the interaction of the five elements:
Making the complex traditional elements figurative and formulable, it is easier to unravel the mystery of traditional Chinese medicine.

The 36 herbs to make recipes 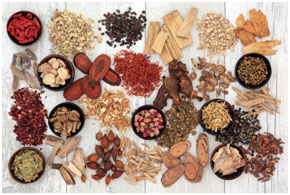 After refining and summarizing nearly 100 kinds of herbs, we have selected 36 commonly used herbs, which are sufficient to help us solve daily health problems.

Choose the dosage according to the yin, yang and five elements theory

What can you do with Naturo-ITCM?

What are you going to learn?